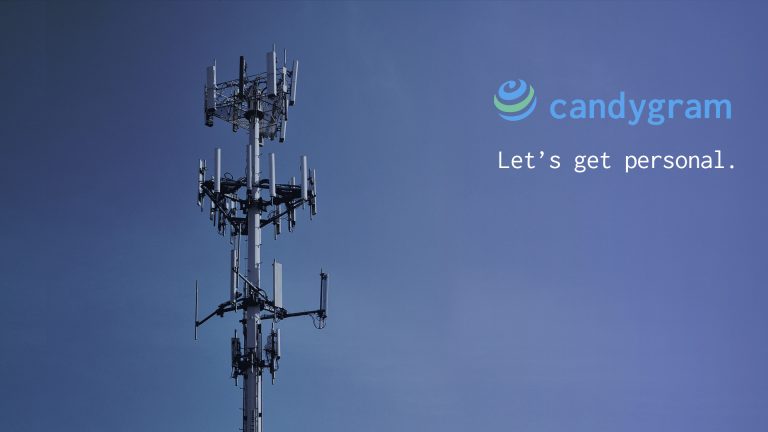 A mobile performance and workshop that enacts a surveillance conspiracy engaging the public in an intimate, techno-political conversation with the mobile technologies on which they depend. 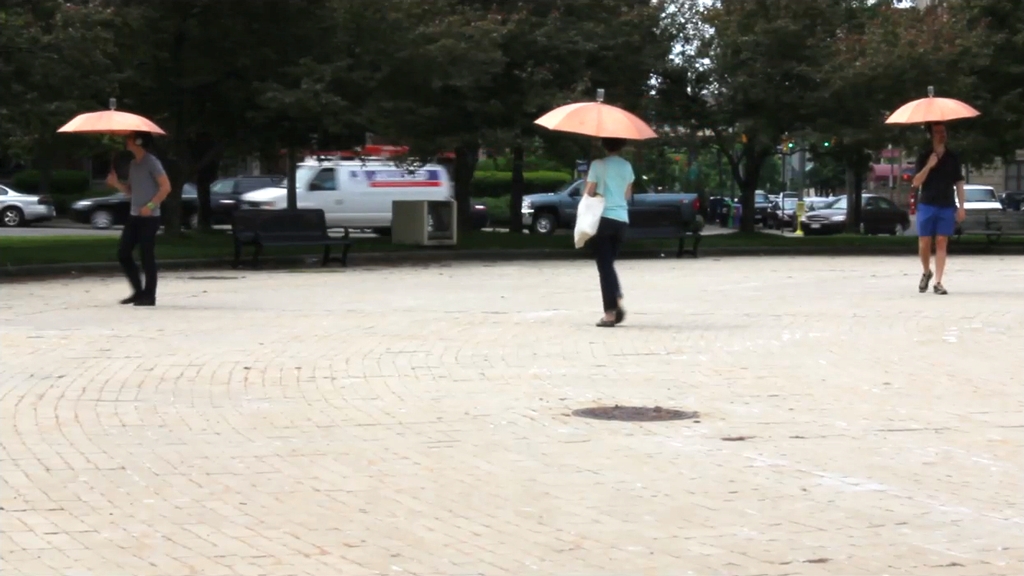 Hertzian Rain addresses the competition for signal dominance through a participatory scenario for real-time, asymmetrical communication between sound makers and sound listeners.