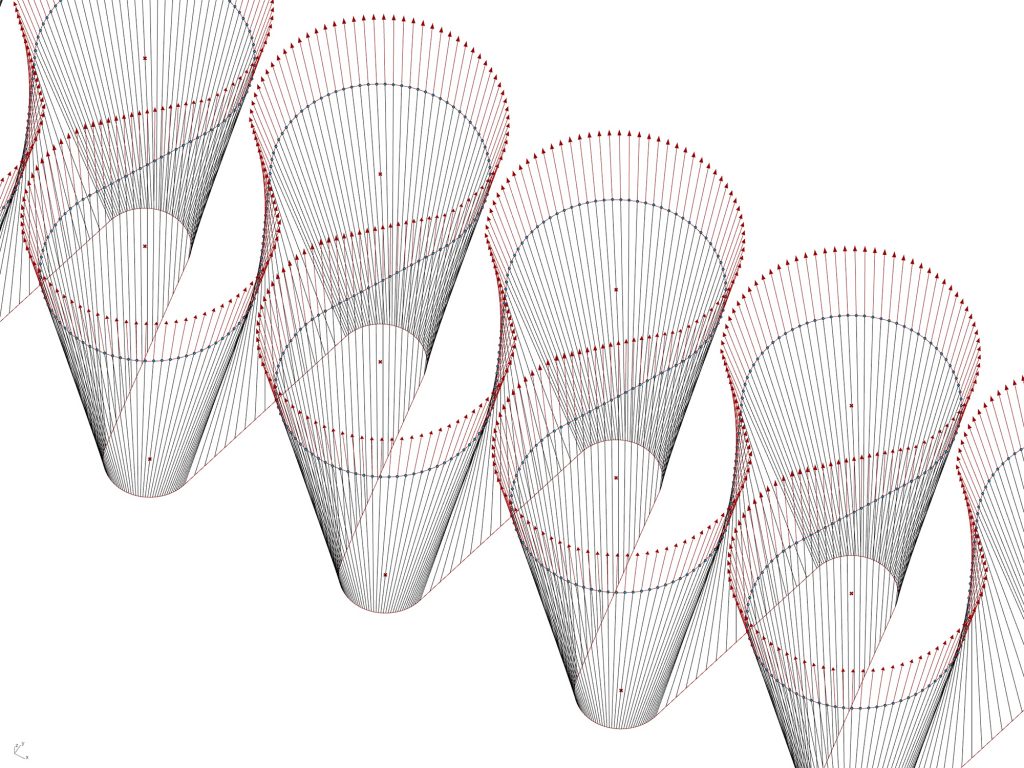 Influenced by the role of representation in the design and fabrication process, this research aims to develop a more agile and adaptive workflow between digital models and contemporary manufacturing techniques.

This research explores the topological and structural properties of disclinations applied to elastic sheets and suggests their potential at an architectural scale. 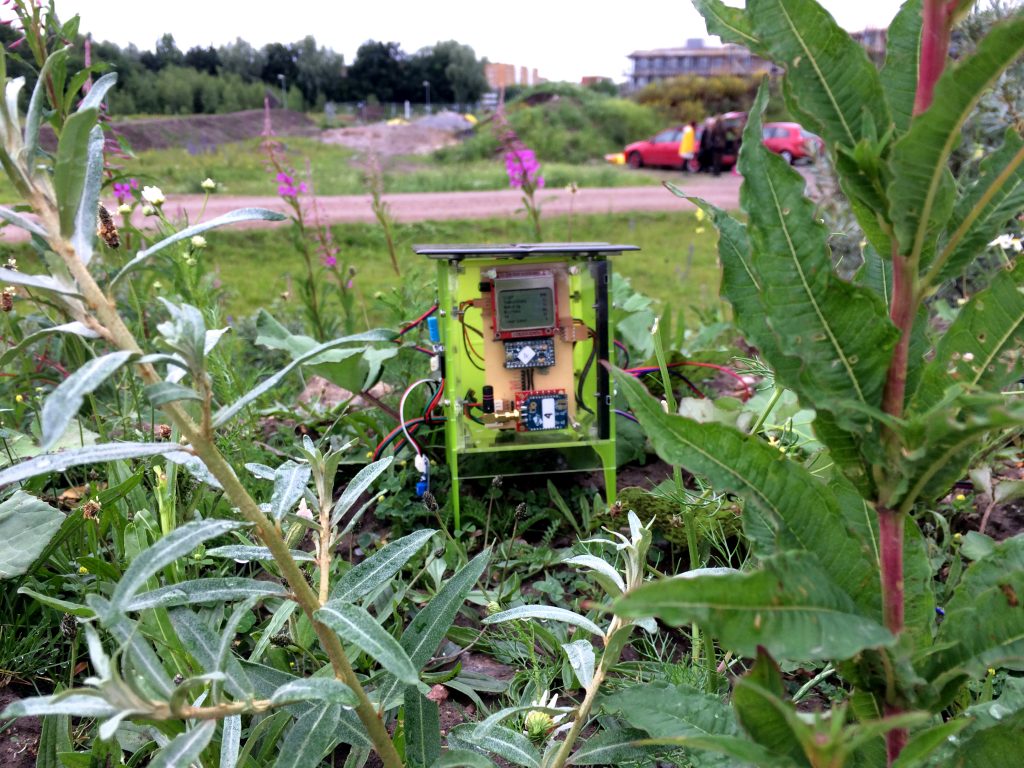