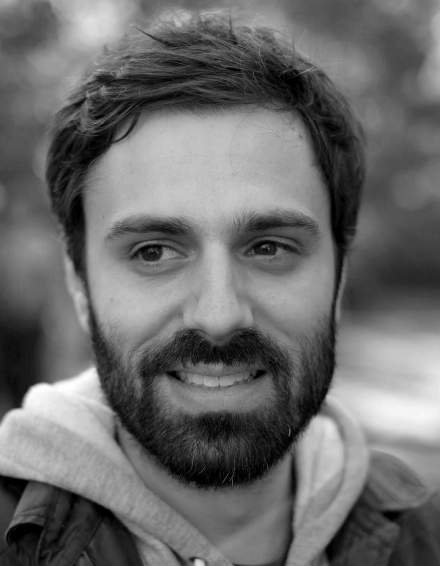 Nicholas Bruscia is an Assistant Professor in the Department of Architecture at the University at Buffalo, where he is also a researcher in the Center for Architecture and Situated Technologies (CAST). His work and research focuses on the computational design-to-fabrication process and the application of performative material parameters at various scales. Recent projects have explored augmenting manual making techniques with physical computing enabling a formal response to the chemical characteristics of cast materials, and the digital workflows associated with the fabrication of large-scale sheet metal assemblies. Nick holds an MArch and MFA from the University at Buffalo’s dual degree program in Media Arts and Architecture (MAAP). His work and efforts have been exhibited internationally, including the University of Texas at Austin (Tex Fab 5 symposium), University of Michigan, Taubman Gallery (Reflexive Architecture Machines), Architectural Association, London (AA | FAB symposium and exhibition), Berlin (Generator X 2.0 workshop), Torino (Piemonte Share Festival), Buffalo (Beyond-In WNY), New York (Center for Architecture and D3 Natural Systems exhibition), and the University of Minnesota, Minneapolis (ACADIA 2008: Silicon + Skin). 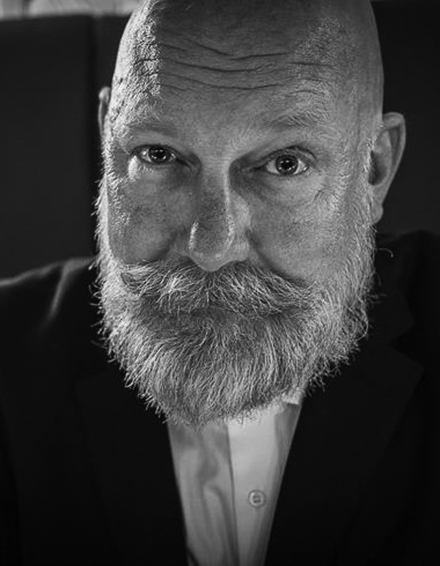