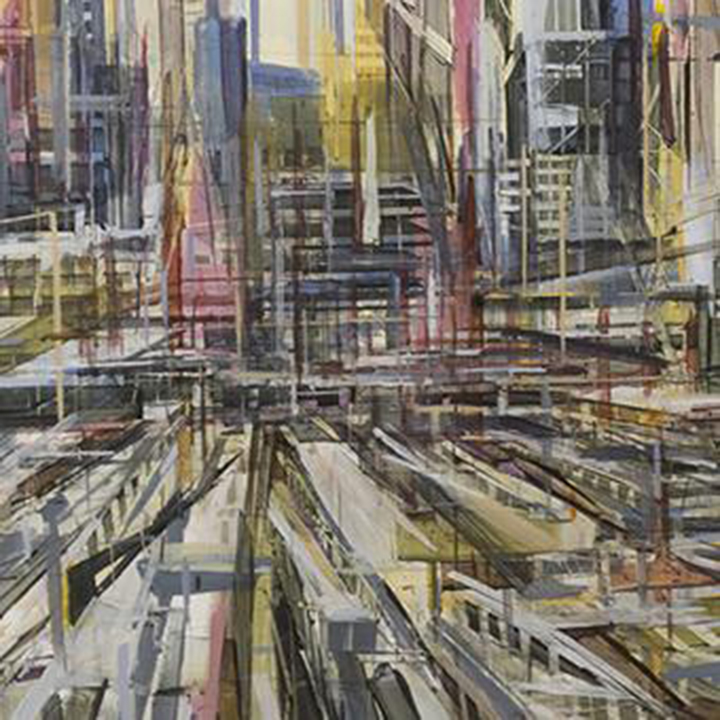 Mark Shepard delivered a lecture at the Intersections: Understanding Urbanism in the Global Age conference, organized by the Radcliffe Institute for Advanced Study at Harvard University.

The conference presented urbanism as a global phenomenon, presenting us with a range of pressing issues to consider—economic, political, and material, but most of all human. The conference was designed to stimulate a broad-based discussion about “the urban” in the 21st century, a much more complicated concept than 19th- and 20th-century cities. This change has been much studied by social scientists, but often overlooked is how these new urban centers are being experienced by their inhabitants. The conference adopted a multidisciplinary and international approach to explore the challenges and tensions that people in urban communities face today.

The conference was the culminating event of a four-year investigation of urban studies titled “Reconceptualizing the Urban,” undertaken by The Harvard–Mellon Urban Initiative with funding from the Andrew W. Mellon Foundation. 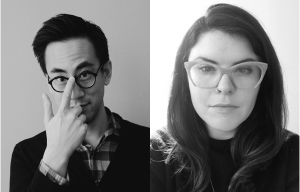 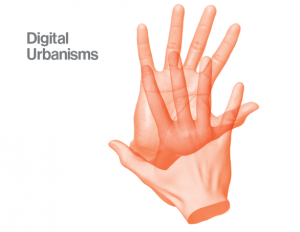