In 1970 Nicholas Negroponte and the Architecture Machine Group (AMG) at MIT produced the installation SEEK for the Software exhibition at the Jewish Museum in New York City. An early attempt at integrating artificial intelligence (AI) with architecture, SEEK consisted of an enclosed Plexiglas environment organized by a landscape of small mirrored blocks, a small colony of gerbils, and a robotic arm that would reconfigure the blocks in response to the rodents’ disruptive behavior. “If computers are to be our friends,” writes Negroponte in the exhibition catalogue, “they must understand our metaphors. If they are to be responsive to changing, unpredictable, context-dependent human needs, they will need an artificial intelligence that can cope with complex contingencies in a sophisticated manner…” The installation was a spectacular failure, however: the software was buggy, the gerbils fought each other and became sick, and the exhibition nearly rendered the Museum bankrupt. Art News critic Thomas Hess wrote at the time, describing the shipwrecked gerbils as covered in their own excrement and cowering under the broken robotic arm, that “artists who become seriously engaged in technological processes might remember what happened to four charming gerbils who also tried collaboration.”

Despite its failures, SEEK did set the stage for experiments in responsive architecture that continue to this day. The re-emergence of AI in popular culture and consumer products–from autonomous vehicles to smart speakers integrating voice-controlled virtual assistants–has renewed an interest in creating so called “intelligent” spaces that are responsive to highly contingent and seemingly unpredictable actions and events transpiring within them. Today, low-cost sensors and cheap microcontrollers are readily available, and powerful APIs for computer vision, machine learning, and neural networks have made the integration of AI with architecture far more accessible than in the early days of the AMG at MIT. This design research studio will investigate the limits of sensing, processing, and actuating physical space through the design, fabrication and development of a full-scale installation that attempts to playfully engage the contingencies of its use and occupation. Mindful of Hess’ warning, we will focus less on making the computer our friend and more on how cohabitating with intelligent machines could lead to spaces that are more subtle, curious, intriguing and ultimately unpredictable. 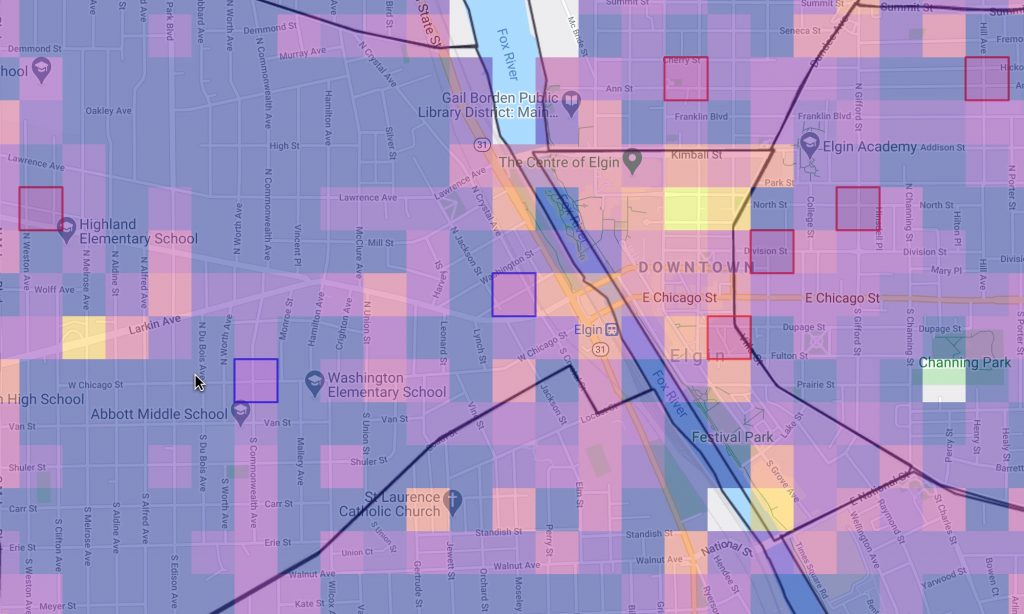 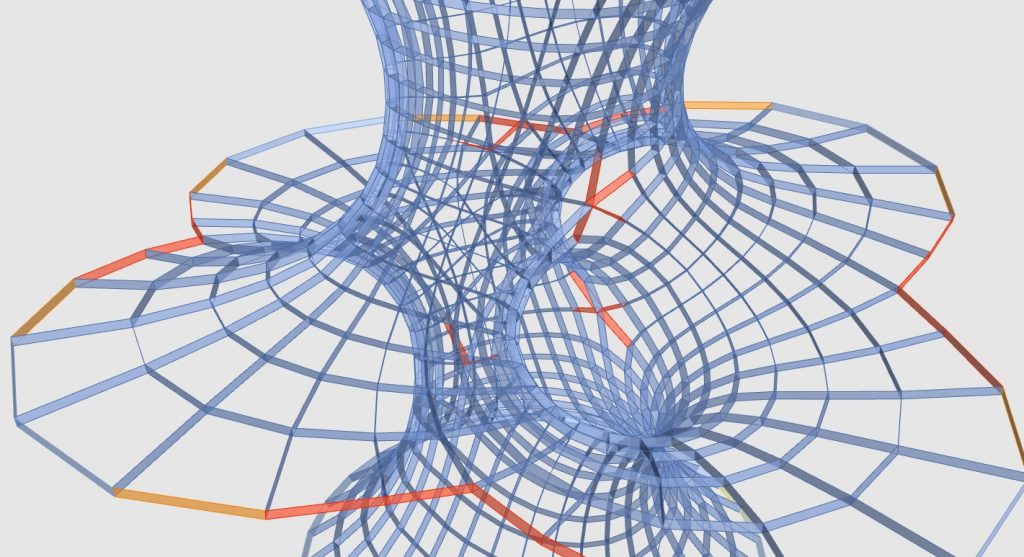