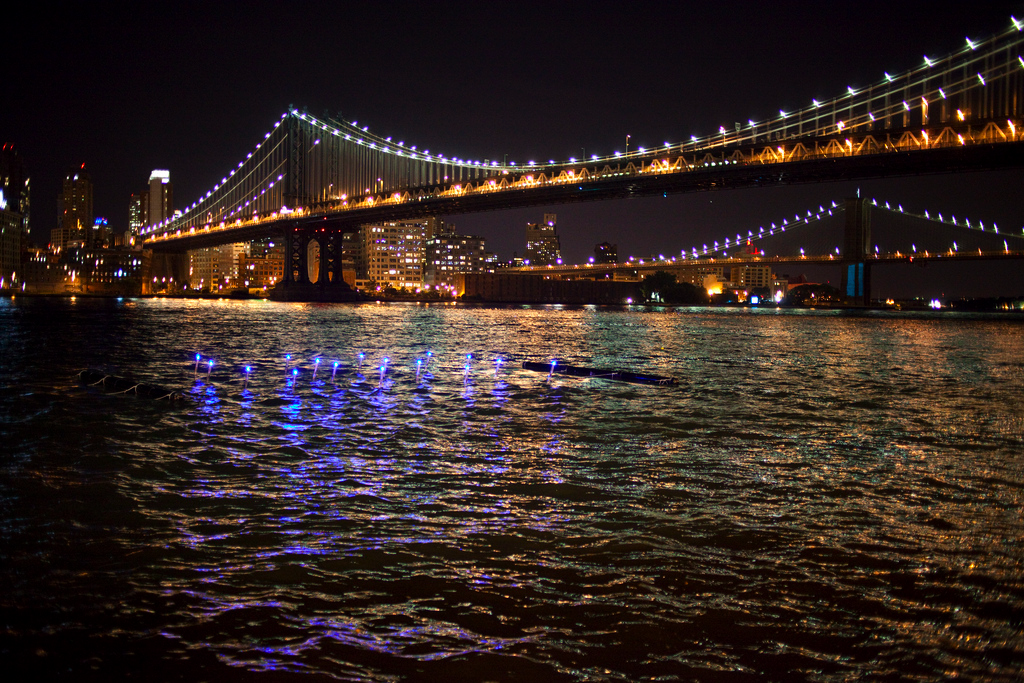 Toward the Sentient City Exhibition 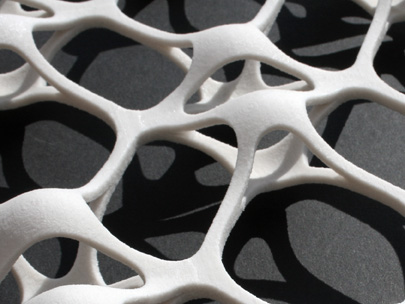 An exhibition of student and faculty research work in responsive materials. 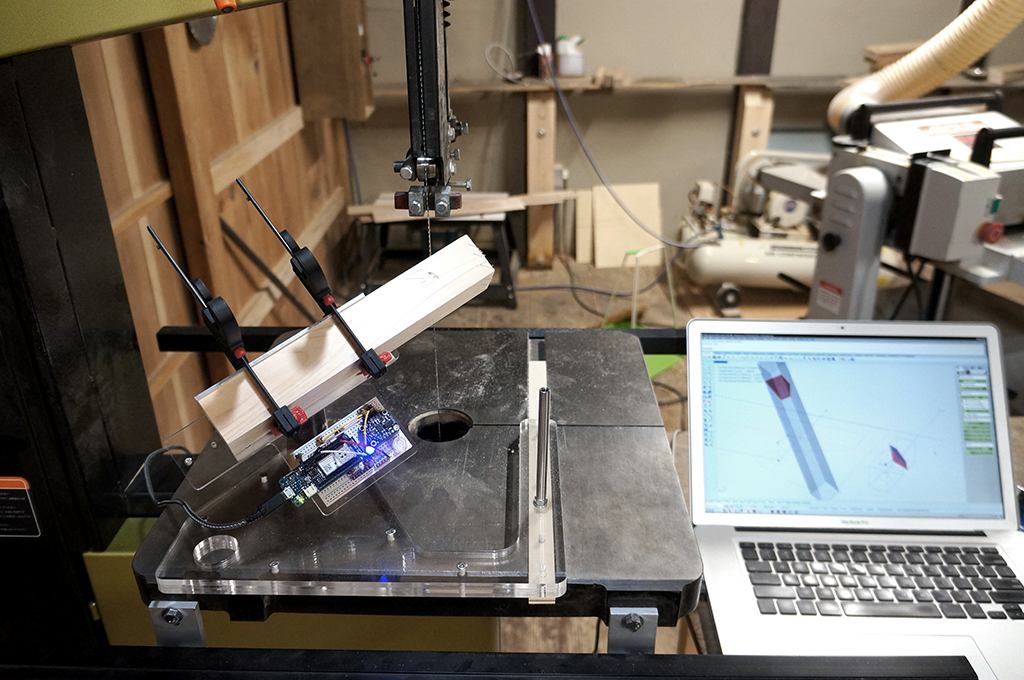